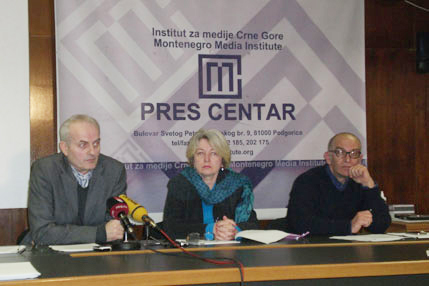 Following the presidential elections, several Montenegrin private media have been placing information on alleged irregularities, abuses and malversations related to the electoral process to the Montenegrin public. Unfortunately, instead of helping establish the whole truth via professional journalistic procedures, these media – the leading among them being daily ‘Dan’ – have deeply entered the zone of violating basic professional standards and Codex of Journalists, primarily through violating privacy by publishing identification numbers of citizens, failure to publish rebuttals and by entirely ignoring the basic journalistic rule to hear the other party as well.